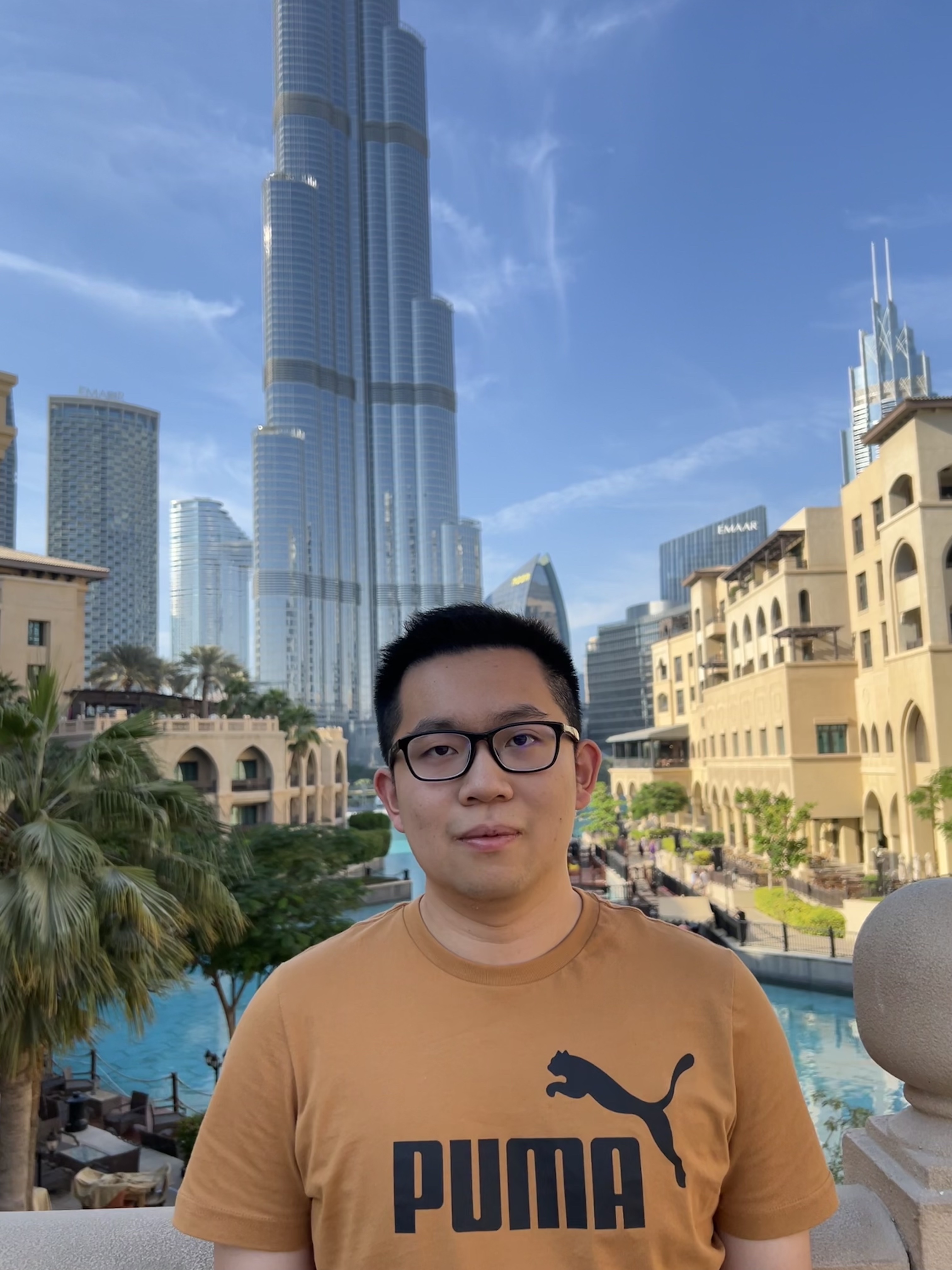 I am a PhD student at the School of Engineering, University of Edinburgh. My principal supervisor is Dr. Elliot J. Crowley. I am also a member of the BayesWatch group.

My research is mainly about computer vision, and my research interests include: 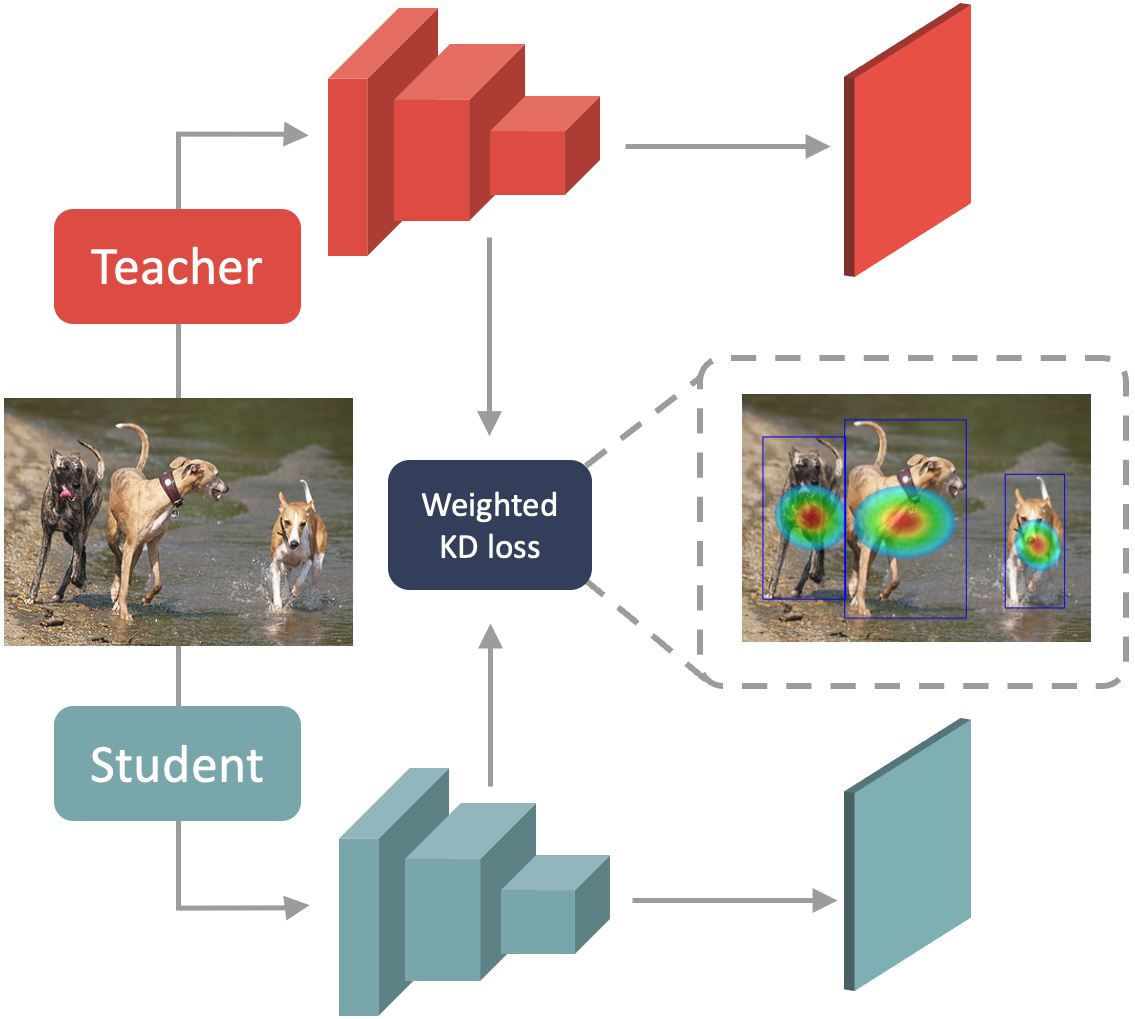 PGD is a high-performing knowledge distillation framework designed for single-stage object detectors. It distills every object in a few key predictive regions and uses an adaptive weighting scheme to compute the foreground feature imitation loss in those regions. 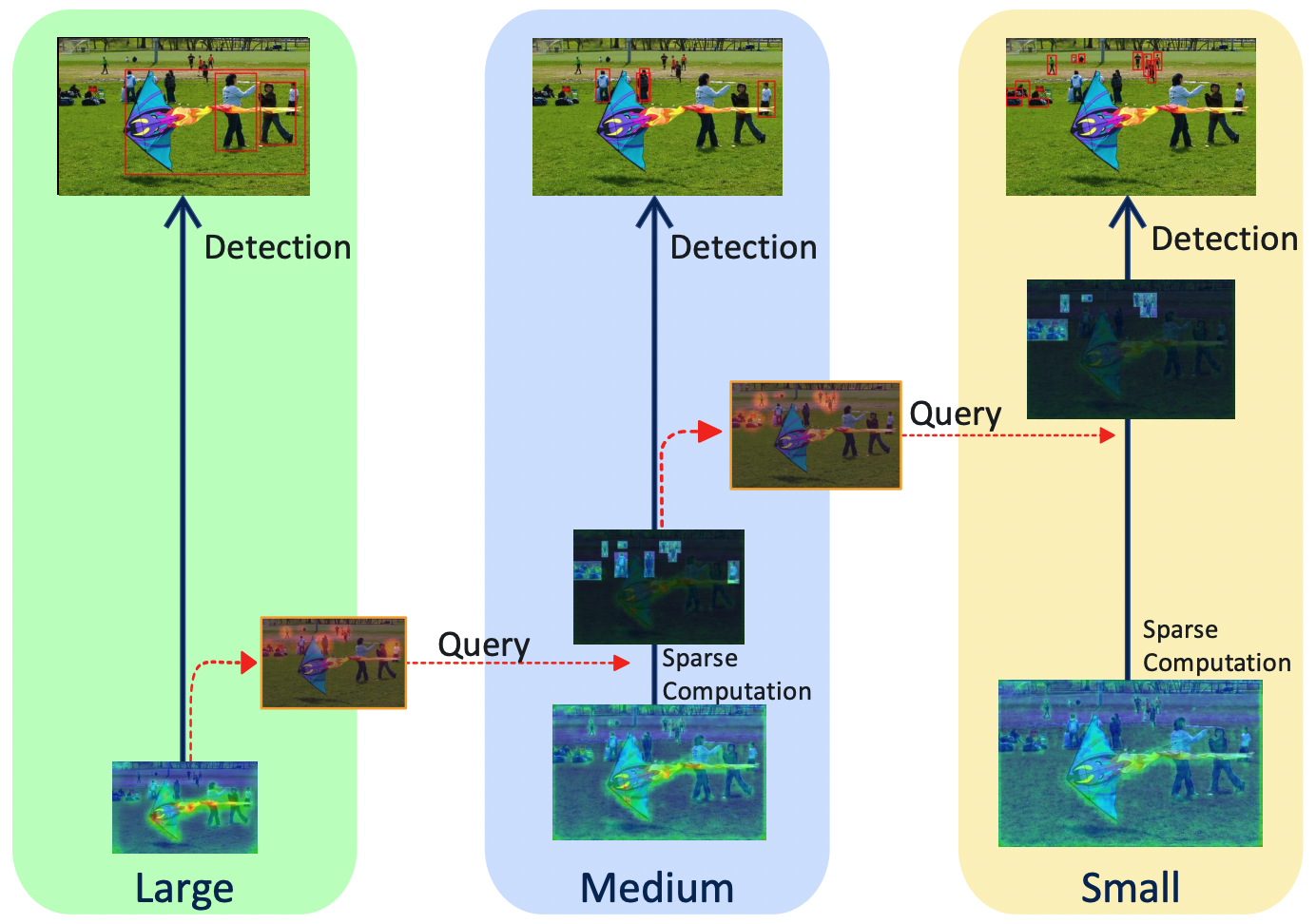 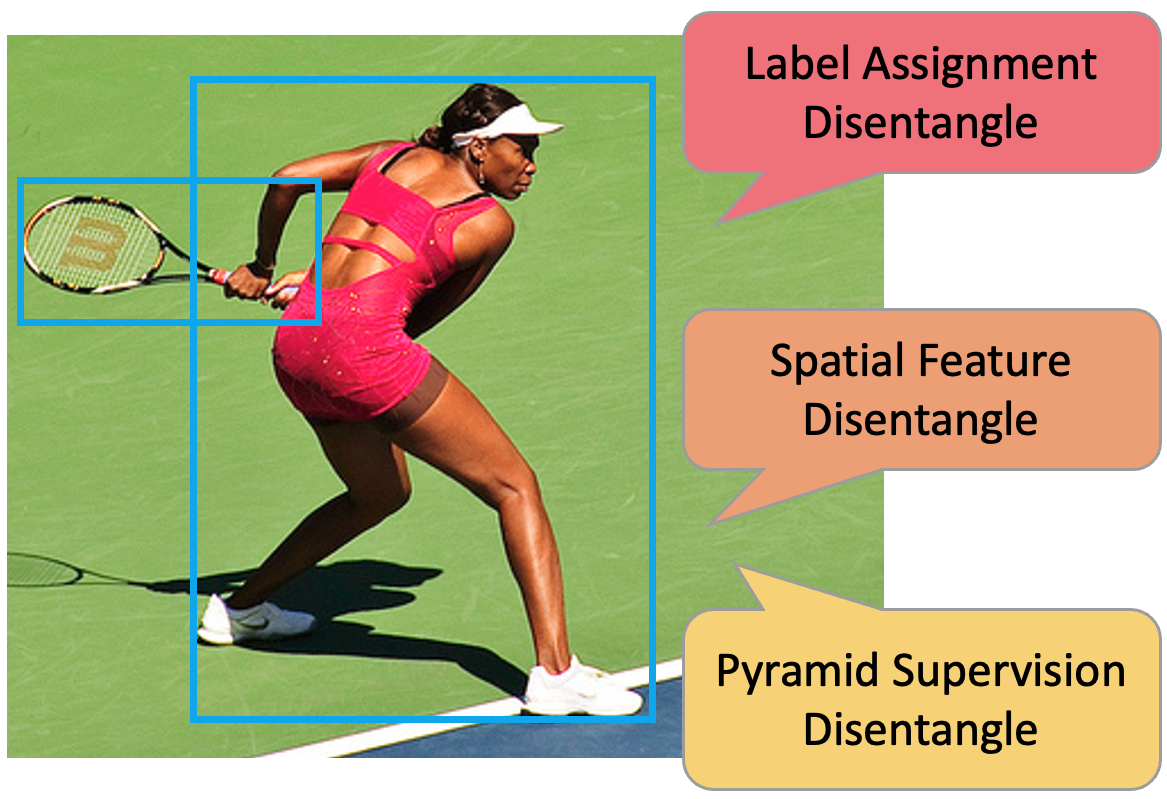 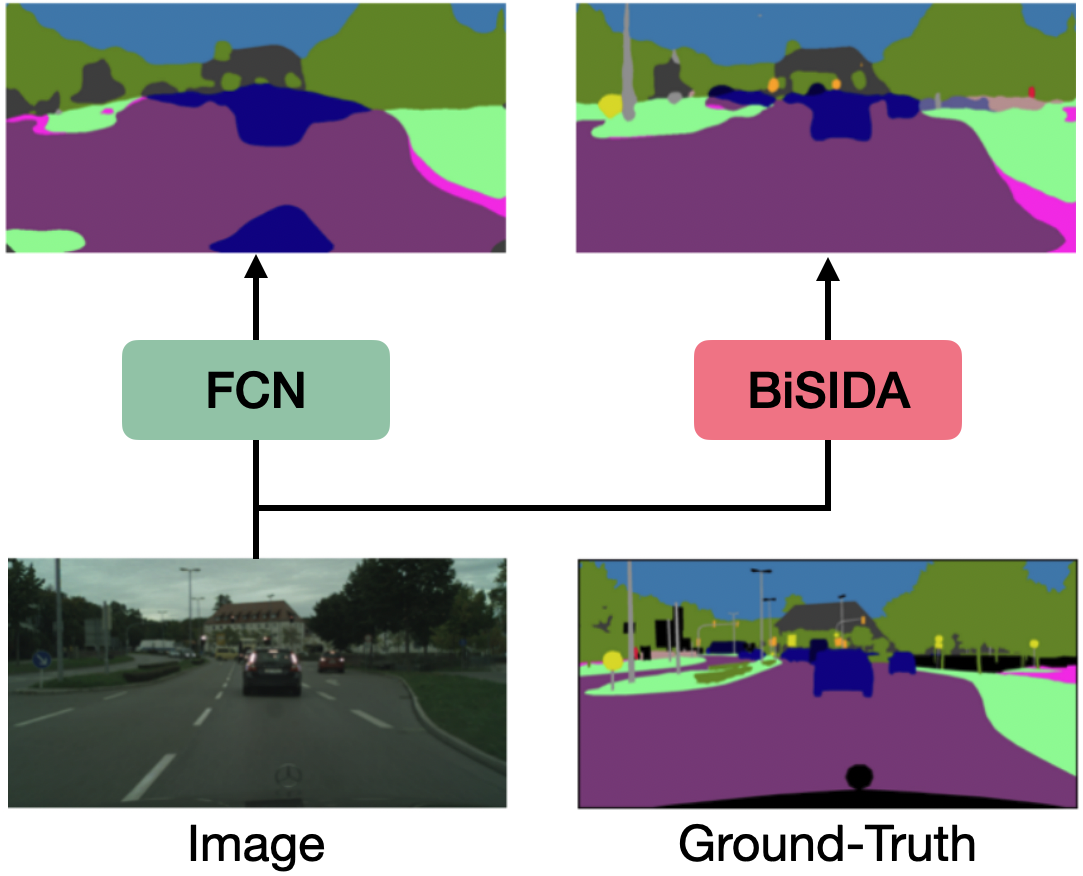 BiSIDA is a bidirectional style-induced domain adaptation method that employs consistency regularization to exploit information from the unlabeled target domain dataset. BiSIDA is easy to train because the domain adaptation is achieved with a simple nerual style transfer model. 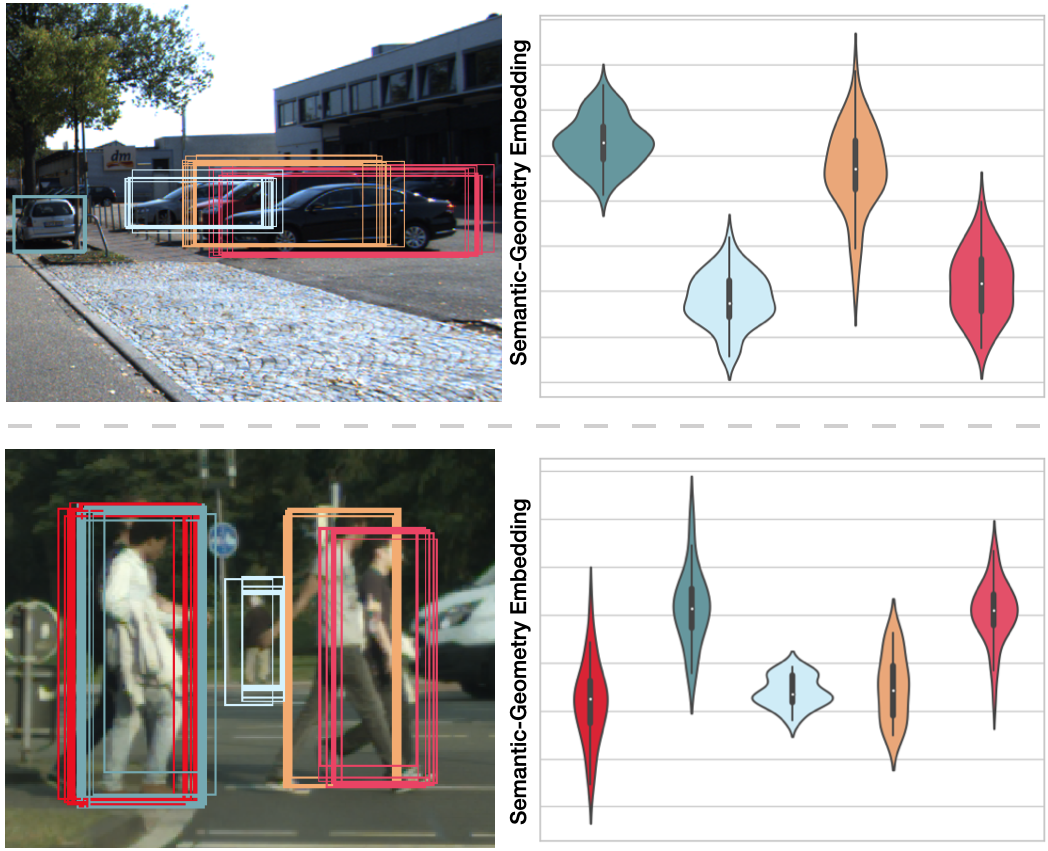 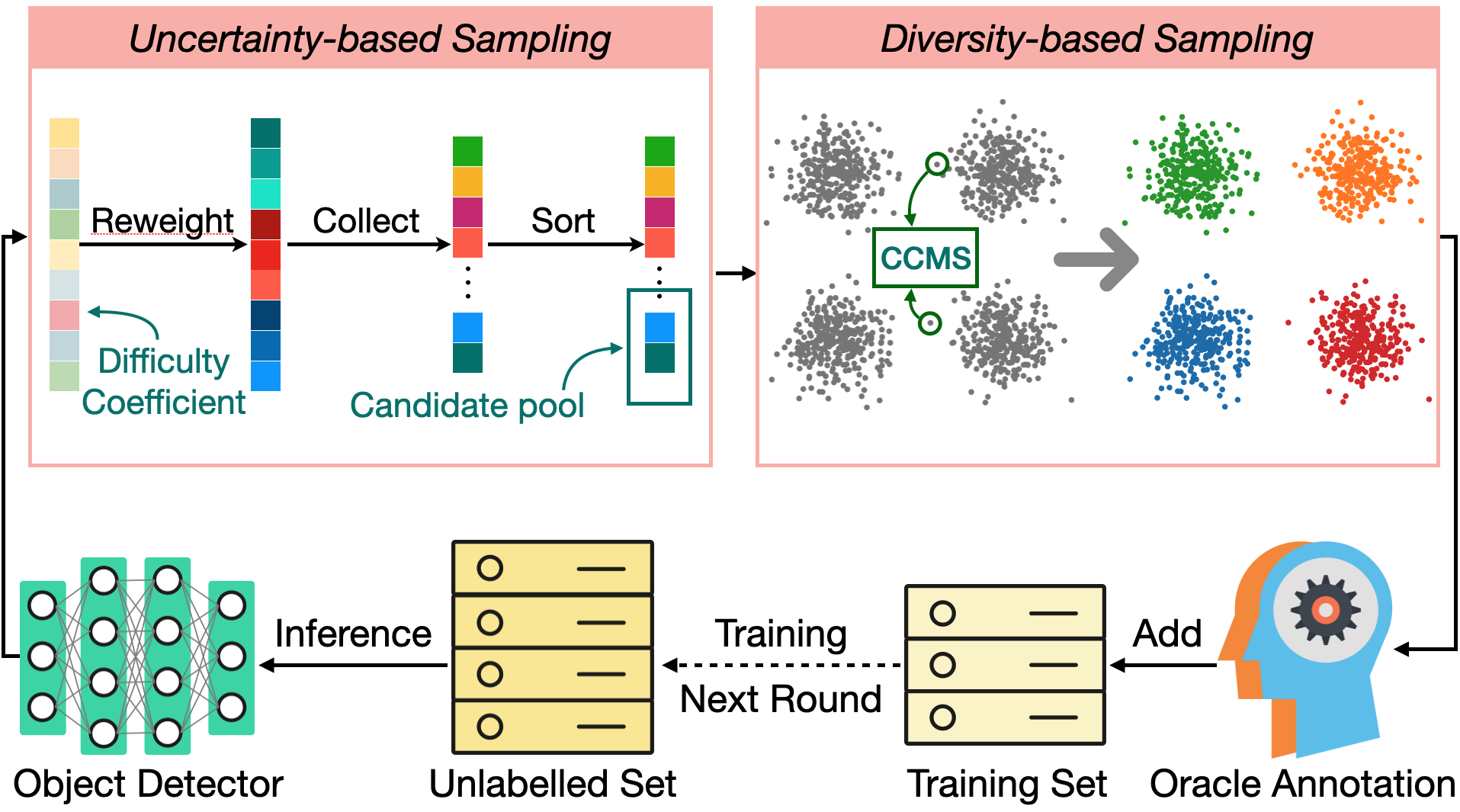 PPAL is a plug-and-play active learning framework for object detection. It is based on two innotations: a novel object-level uncertainty re-weighting mechanism and a new similarity computing method for designed multi-instance images. 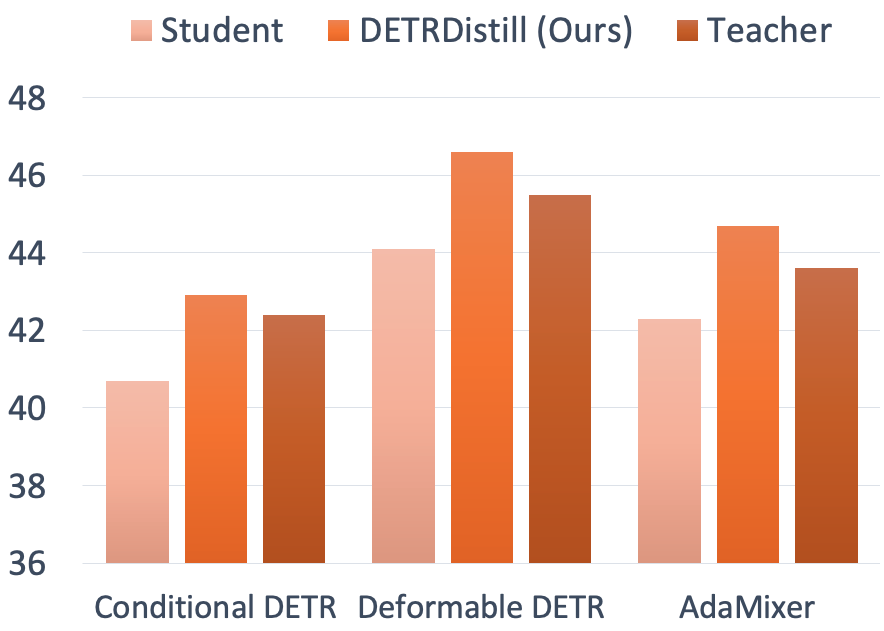 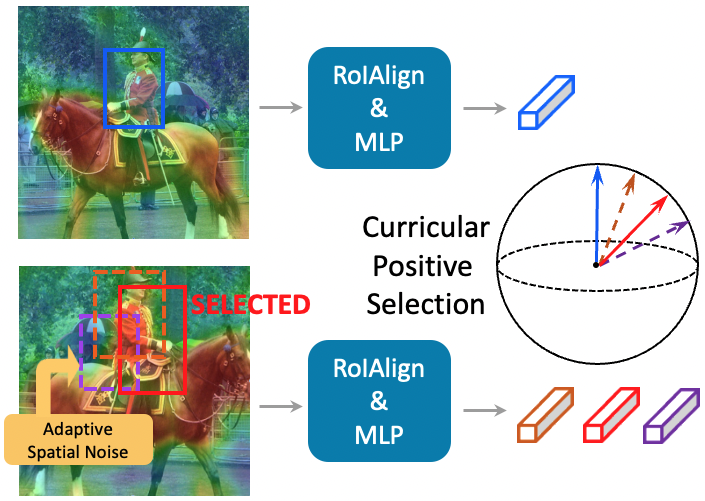 CCOP is an object-level self-supervised learning framework. It is based on contrasting the regional features of rough object boxes, which are found using an unsupervised way. We also develop a curriculum learning mechanism to alleviate the gradient vanishing problem.